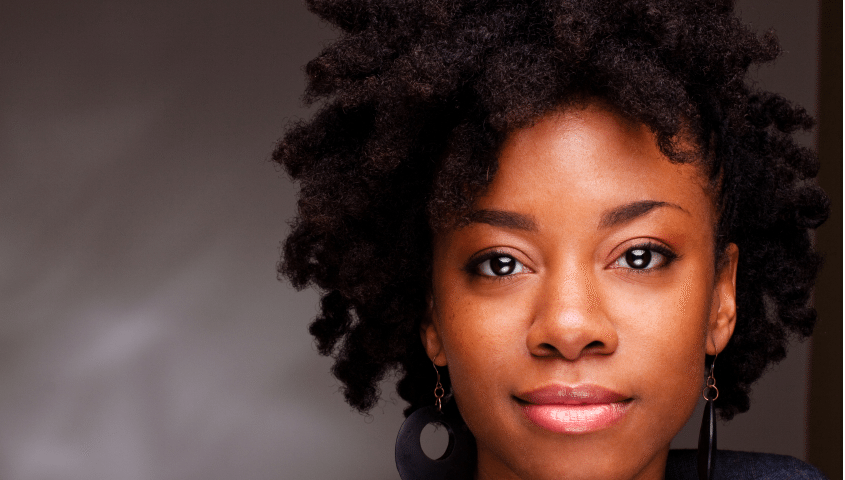 It is said that women are the salt of any nation. Train a woman and you train a nation. Empower women and a nation is empowered. Sadly however, this truth seems to have been lost to successive administrations in Nigeria. And the country suffers for this neglect of women and the things that improve their welfare. Often times when we talk of power to the women, we are thought to be demanding government appointment and political offices for women. While that in itself is desirable, real power is what every woman needs. Power that is not given or temporary. Power that is available to every woman, managed by the women and by which the women and the nation is established

and strengthened. We talk about women empowerment.

What drives the Nigerian economy is not the banks with their glass towers. It is not the Dangotes and Otedolas. Not the oil majors. Not the stock exchange and the like. In other words, it is not the formal sector but the informal or shadow sector that oils the economy. This sector contributes about forty percent (40%) of the Gross Domestic Product (GDP) and constitutes not less than fifty five percent (55%) of the work force in the country. This informal sector encompasses the informal productive service and financial sub-sectors chief among which is farming, rudimentary mining, garment making, fashion design, hair styling e.t.c. Other actors in the sector include herbalists, spiritualists, birth attendants, money lenders, esusu (ajo), launderers and dry cleaner

s, rural and road side traders and other sundry service providers.

This informal sector is largely controlled by women. A sector of the economy that contributes forty percent of our gross domestic product is powered by the women folk. Sadly though, these shadowy amazons that oil the wheels of our economy are themselves denied the power needed to excel. They are denied electricity in the cities and rural communities. They are thereby hampered in their determination to keep the economy moving.

The problem of inadequate power generation and distribution has been with us as a nation for as long as any one can remember. The problem is as old as Nigeria itself. The truth is that the power sector has been criminally underfunded for decades. Systemic corruption in the power sector has also been a factor. Successive regimes, both civilian and military, have promised but failed to substantially improve performance in the energy sector. The late chief Bola Ige, minister of power in the Olusegun Obasanjo administration from 1999 – 2000 staked his political capital and integrity trying to reform the sector. He failed to make any appreciable impact. Former president Goodluck Jonathan in 2010 asked tha

t Nigerians judge his competence by 2011 on how much impact his administration is able to make on the power situation. Regrettably, by 2011 when he was vying for a return as president, not much had changed.

From1999 to date, the national electricity company has moved from NEPA(National Electric Power Authority) to PHCN (Power Holding Company of Nigeria) and now to DISCOS, GENCOS and Transmission Company of Nigeria. This is as a result of privatization and co

mmercialization of electricity production and distribution in the country. This was achieved under the administration of president Goodluck Jonathan. The power industry was restructured and privatized under that regime. The erstwhile power monopoly of NEPA and later PHCN was unbundled. It was broken down into three sub-sectors of transmission, generation and distribution. While the Power Transmission Company PLC remained in the control of the federal government, the generation and distribution sub-sectors were split into smaller units and sold off to investors. Despite all of these, we are not out of the woods yet. Nigerians especially our women, continue t

o suffer due to lack of power.

The reputation of president Muhammad Buhari precedes the birth of his administration. His no-nonsense approach to governance, his disdain for corruption and his integrity are legendary. Although he did not make any direct and specific promises on the power sector, his appointment of Babatunde Fa

shola as the minister of power, works and housing speaks volumes of the importance he attaches to the resolution of the power impasse in Nigeria. Babatunde Fashola was for eight years, the governor of cosmopolitan Lagos state, the commercial nerve centre of Nigeria. He is rated as the most successful governor of his time and the best that Lagos has ever had. In assigning the power portfolio to the eminent lawyer and former governor, president Buhari believes Fashola will bring his Midas touch to bear on this seemingly intractable problem.

What are the problems? They are myriad. Insufficient number of power generating stations; under-utilization of available power stations often due to insufficient supply of gas or low water levels. All these result in low power generation. Until recently, Nigeria, a country of about one hundred and eighty million people, had less than 4,000MW of electricity whereas South Africa, with a population of of fifty-two million generates 43,000MW of electricity. Nor is the problem limited to generation. Even where more is generated, Nigeria had and still has no adaquate transmission capacity. As a matter of fact, the available transmission lines cannot carry more than 5,000MW of electricity. Also deficient is the distribution infrastructure. The DISCOS lack sufficient numbers of transformers and more than seventy percent of their customers are unmetered. Militancy in the Niger delta and wanton vandalization of power infrastructure are so

me of the major problems facing operators in the energy sector. Ageing infrastructure is also a factor.

The question is this; Will Fashola succeed where others have failed? Will he break the jinx? Can he solve the jigsaw puzzle in the Nigerian power sector? Will the administration of Muhammad Buhari be the one to finally put smiles on the faces of the masses and further empower Nigerian women in the informal sector of the economy?

So far, Fashola appears to be on top of the situation. Hear him; “My word to Nigerians is that this problem can be solved. It is a problem that has challenged us for a long time. I have been briefed on paper, in files and in memos and I am going from power plant to power plant, from transmission site to transmission site. What I have seen convinces me that this problem can be solved.” The government’s approach is multi-pronged. The administration is working hard at diversifying Nigeria’s energy mix beyond the traditional sources of gas, oil, and hydro to include nuclear and other renewable sources like solar, wind and biomass. To this end, plan is afoot to add 4,800 MW

The blue print to a better power supply , according to the minister, includes improvement by government on gas supply and expansion of the transmission network. To this end, he has disclosed plans by the Nigeria National Petroleum Corporation, NNPC to build pipelines to transport gas to power plants. This is estimated to add 2000MW to the power stock within twelve months. It is also government’s plan to expand the carrying capacity of the Transmission Company of Nigeria (TCN), GENCOS and the DISCOS so that in future, there would be capacity to carry whatever power was generated.

Also on going power projects like the 10MW wind energy project in Katsina, the 3050MW plant in Mambilla and 215MW plant in Kaduna will be expeditiously completed. On their part, the DISCOS are being encouraged to invest in the expansion of their network, acquisition and distribution of meters and transformers (from local manufacturers).

Electricity consumers all over Nigeria will be hoping and women particularly will be praying that the minister succeeds with the plans as enunciated. Th

e nation has been told of planned tariff hike. No one is seriously objecting to this provided that the hike is matched with improved services and comprehensive metering of consumers.

The importance of improved electricity supply in the lives of Nigerians cannot be over emphasized. It will be a great empowerment to our rural dwellers, farmers, artisans and the likes. It will drastically reduce the cost of doing business in Nigeria. Improved power supply means improved earning power for our women folk. This means more power to our women!