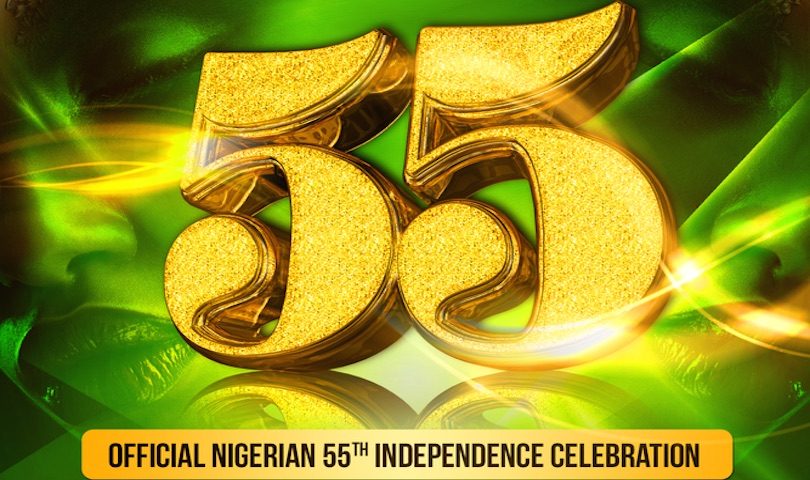 GWC felicitate with Nigerians as we celebrate seventeen years of uninterrupted democratic governance and mark the first year anniversary of the government of president Muhammad Buhari. In spite of many challenges and contrary to doomsayers prediction of the break up of Nigeria in the course of the 2015 general elections, Nigeria stands firm as one united indivisible country. We applaud the president’s strong commitment to the unity of Nigeria.

President Muhammad Buhari among other things, promised Nigerians security of lives and properties, war on corruption and creation of jobs in a diversified and improved economy. Obviously one year is too short a period to pass judgment on the performance of the president on these core promises of his. Nevertheless, GWC note as follows: nd the success achieved so far by this administration in ridding the North East and indeed Nigeria of terrorism as epitomized by the boko haram sect. Also we praise the sacrifice and bravery of the officers and men of the Nigeria Armed Forces in prosecuting the war on terror. Our thoughts and prayers are with the families of the fallen heroes.

On the renewed militancy in the Niger Delta, we urge dialogue if indeed the militants have genuine and reasonable concerns and demands. In the absence of this, we expect the commander -in-chief to be even more resolute in dealing with the scourge and restoring peace and security to the region. We condemn very strongly the needless deaths resulting from clashes between farming communities and nomadic herdsmen. The government and the security agencies need to do more in finding a lasting solution to this problem. We have nothing but words of commendation for the president and the various anti-corruption agencies plus the judiciary for the remarkable onslaught on corrupt people and corrupt practices. The number of corruption cases currently being prosecuted in the courts and the huge number of convictions already achieved in addition to the unbelievable amount of money and properties recovered from culprits bear testimony to the success of the anti-corruption crusade of this administration. The government can however do more in combating corruption by effecting more institutional changes that make looting of public funds impossible. Such institutional changes like the full implementation of the single treasury account (TSA) should be encouraged and emulated by all state governments. To make sure that the gains of the anti-corruption war are permanent and sustainable, we advocate a corruption awareness campaign to be anchored by the ministry of information and culture in partnership with the mass media. It is important that every Nigerian appreciates and internalizes the meaning and scope of the change mantra of this administration. We are particularly pleased with the on going reform in the petroleum industry and consider it a step in the right direction. We advocate the privatization of the nation’s four refineries and greater incentives for the establishment of modular refineries. It is our belief that these measures will encourage competition in the downstream sector and ultimately lead to a reduction in the price of refined petroleum products.

All efforts at diversifying the country’s economy are welcome. We applaud the governments renewed interest in agriculture and solid minerals. Only a diversified economy can insulate the country from the vagaries of the oil industry. On the other hand, we advocate for a less chaotic monetary policy than what is obtainable at the moment. The existence of a three-tier dollar exchange rates of N197; N290 and N340 could lead to round tripping and confusion.

We are glad therefore to conclude that while it is not yet uhuru on any of the cardinal programs of the federal government, the foundation for success has been laid by the administration. We urge only that the efforts be sustained while carrying the citizens along at all times.